A trip to Switzerland. As often on buisiness trips only nightly pictures were possible.

The weekend of the 22nd - 23rd of November had the first snow of the year. Everything was in white. The bunnies (Daisy and Peach) and the kids enjoyed the snow very much.

Jogging in the morning around Anspach (October 2008)

The 10th. of October was a nice warm and sunny day. At sunrise there was some nice fog. The pictures were taken using a Nokia mobile phone with a buildin GPS device and a tracker program. The route and more details can be found on Nokias Sportstracker site.

Anspach and Usingen in Autumn (September 2008)

A hot summer day in Bern during the football european championship

The IMS World Forum was really in a hotel near the airport in Roissy-en-France.

Pictures taken in the capital of France in April 2008. More information to Paris is available from Wikipedia (English, Deutsch) 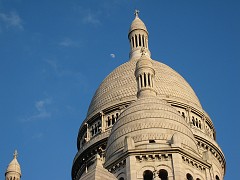 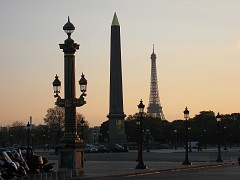 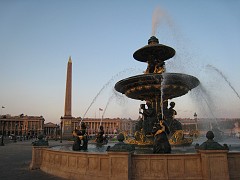 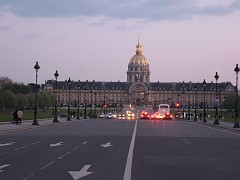 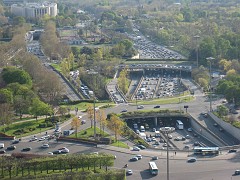 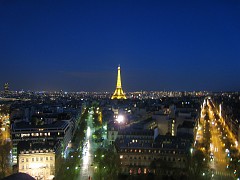 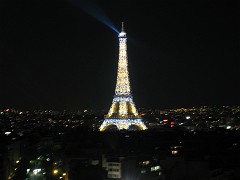 The next business trip is to Edinburgh (March 2008)

Just a few days for a company internal design meeting 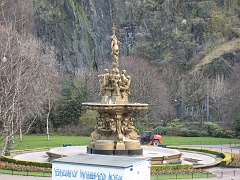 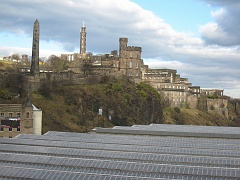 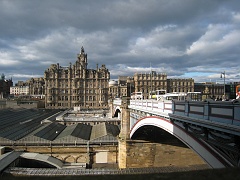 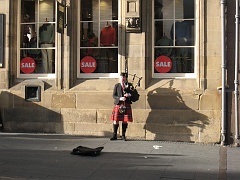 The trip went first to Shanghai with a visit of our office there. Then the next week was a Open Mobile Alliance meeting in the cold Beijing 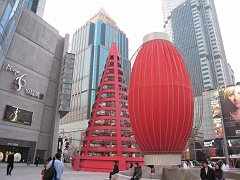 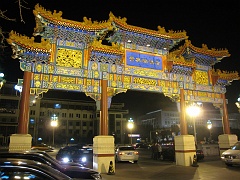 Pictures taken during 2007 or older 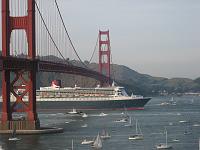 More data from us (Roland and Leonore Zink) and our family can be found on our homepage.